Back to Media & Events Next Article

On Friday 15th February, Uniforms 4 Kids was officially launched at the Queensland Police Headquarters in Brisbane.

Uniforms 4 Kids would like to thank everyone for attending including special guests:

We would also like to thank our supporters who have been a massive help since we started Uniforms 4 Kids. Our great supporters include Trident Services Australia, FC Lawyers, Triple Zero Property, BDO Australia and Kimz Sewing & Patchwork Centre.

Huge thanks must also go to Danny Buxton for MCing the day and ensuring everything ran smoothly!

See below for all the photos from our official launch. 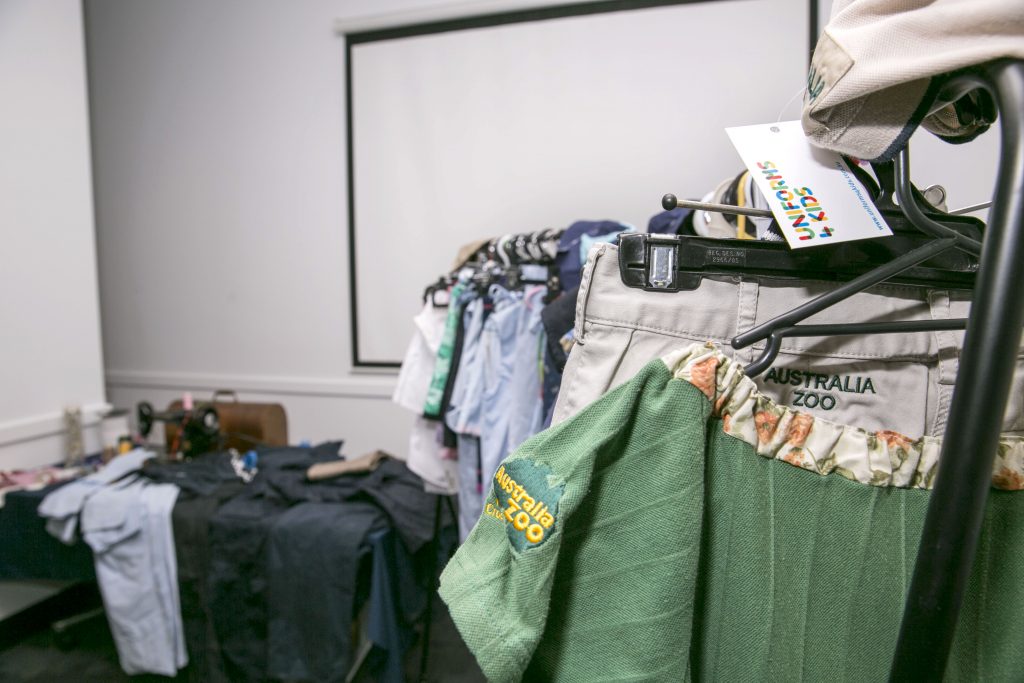 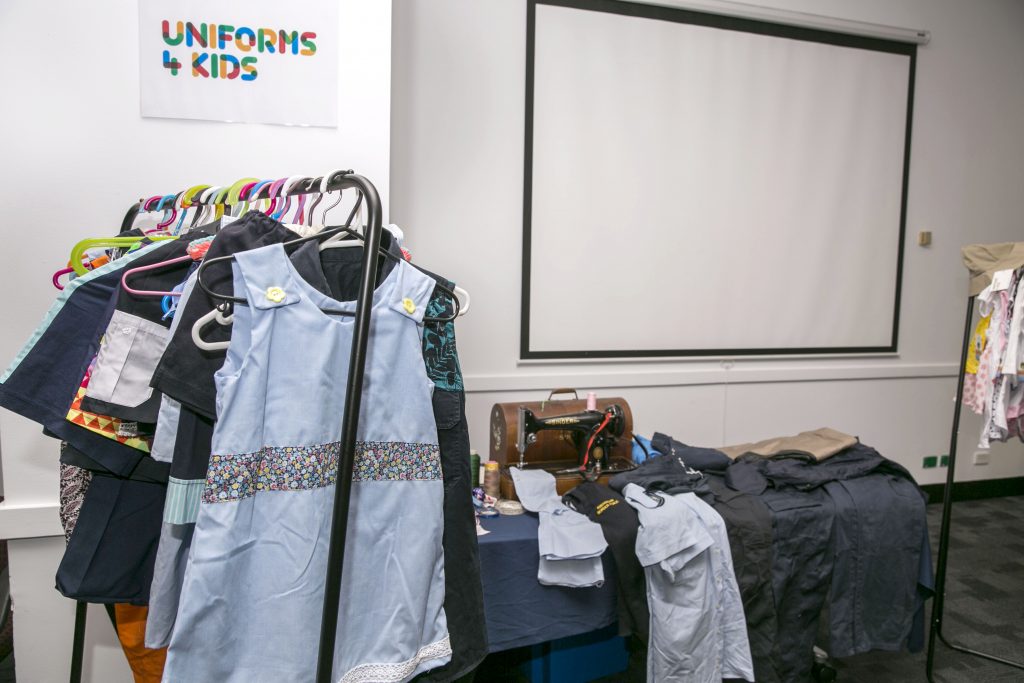 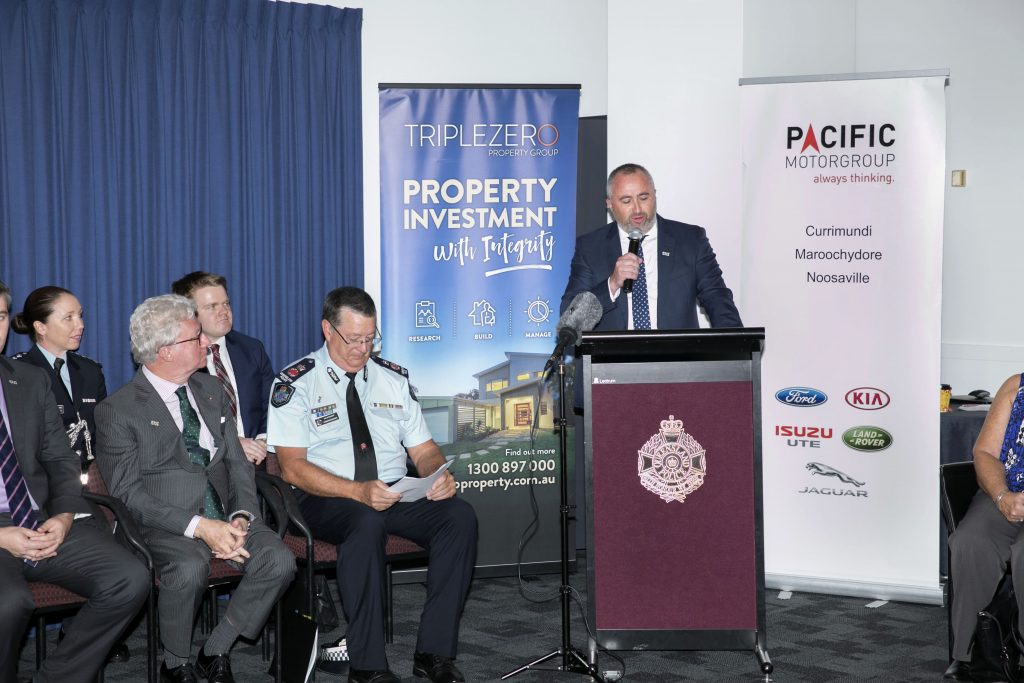 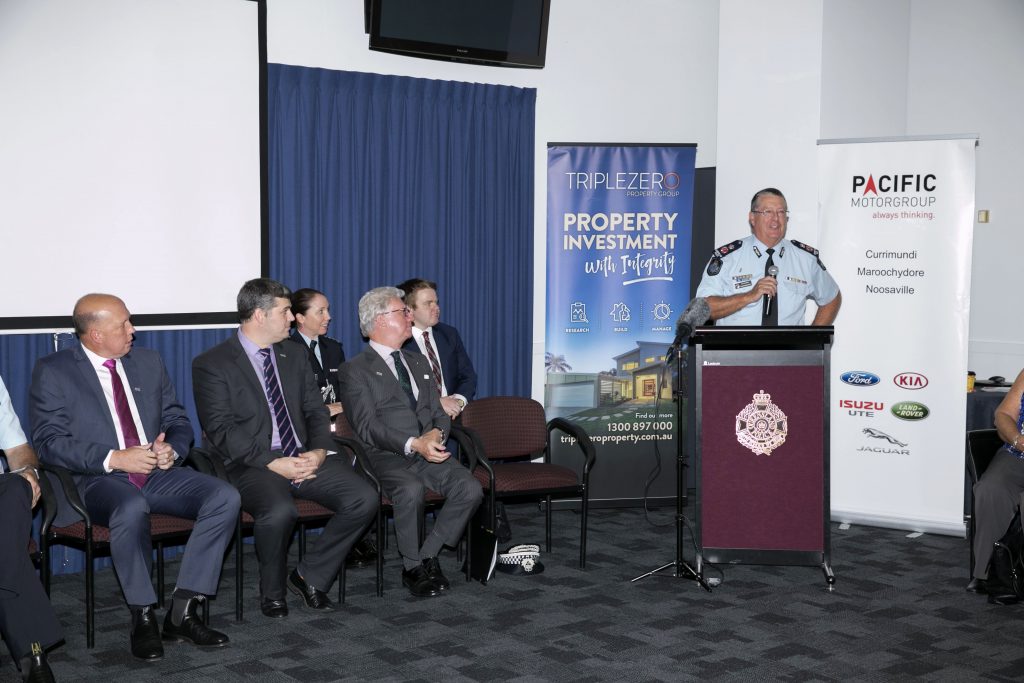 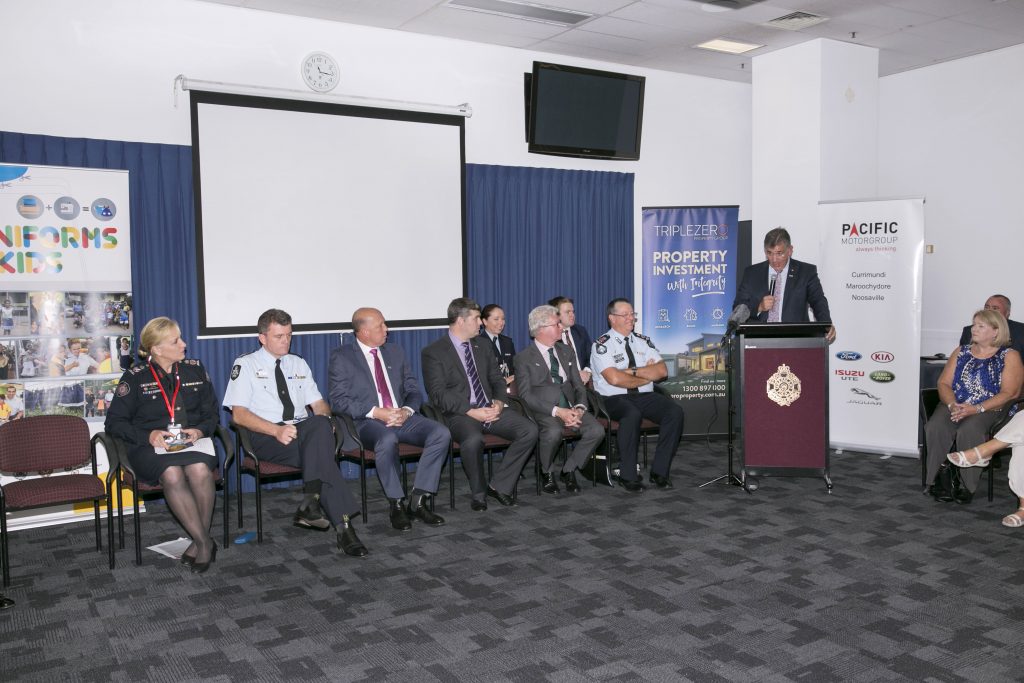 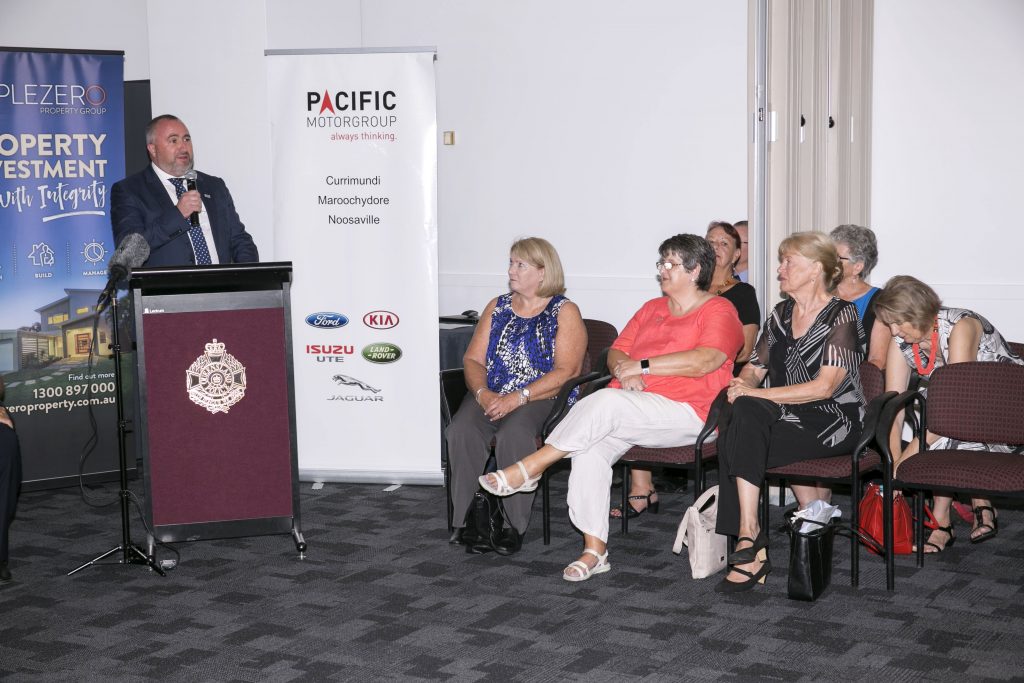 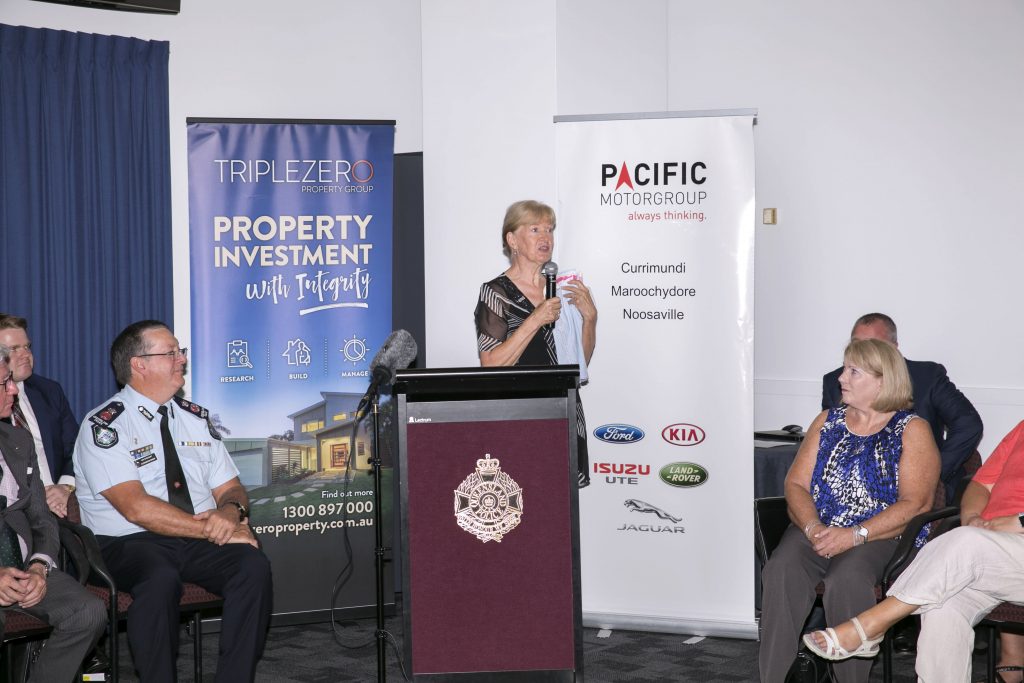 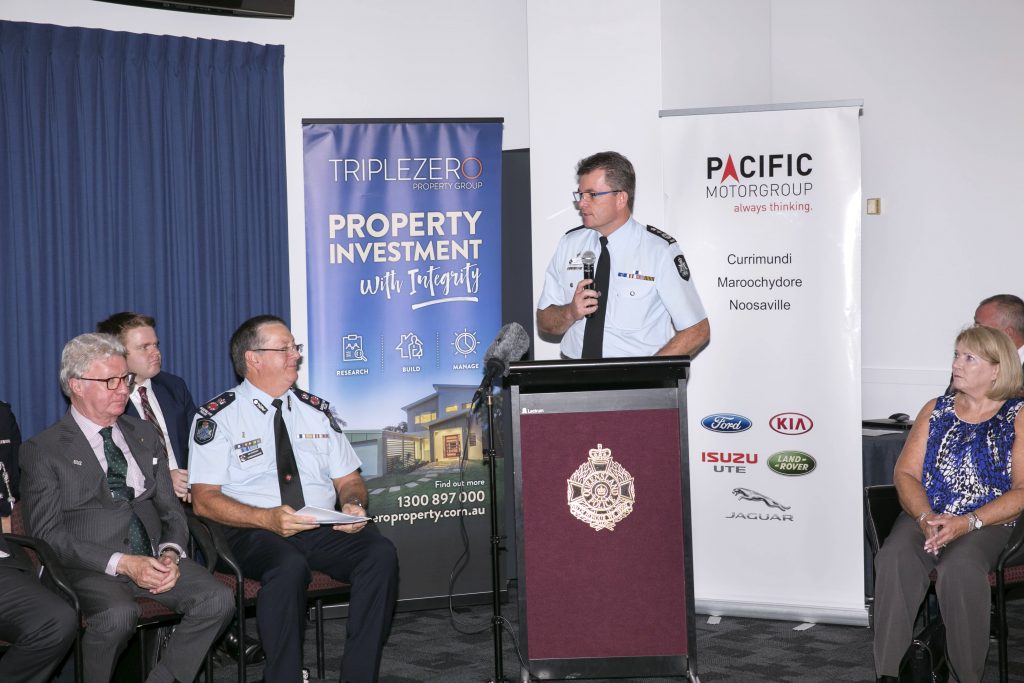 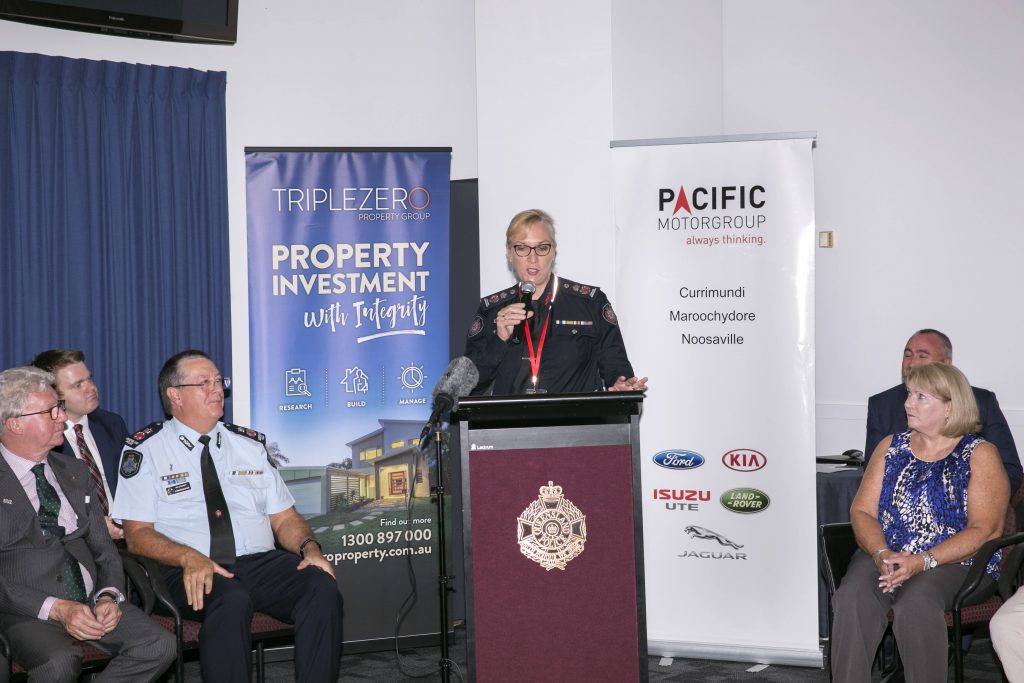 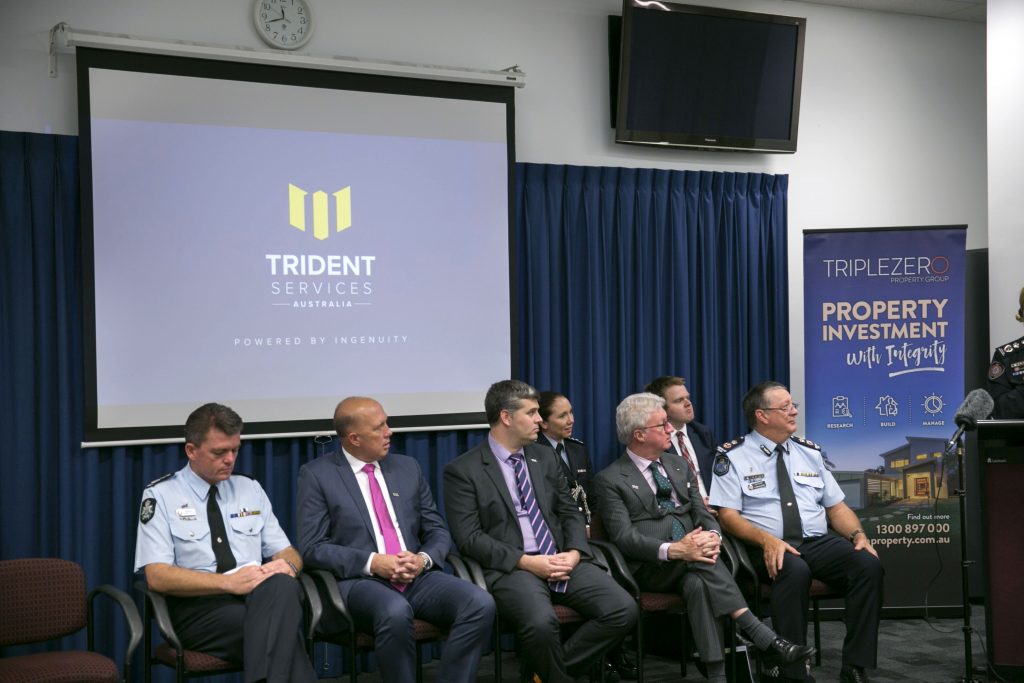 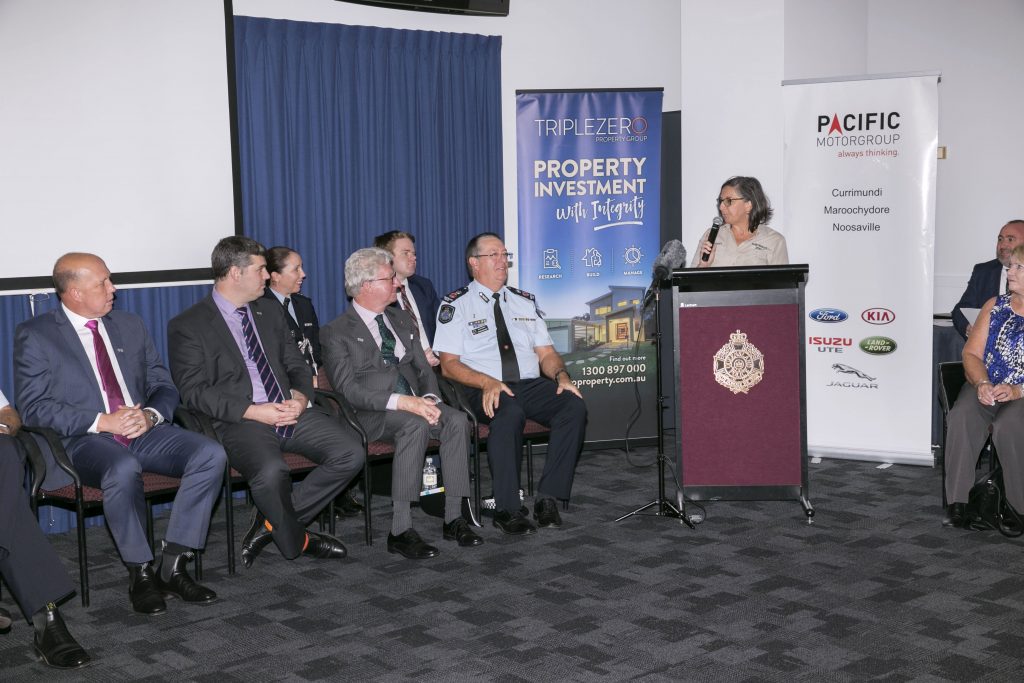 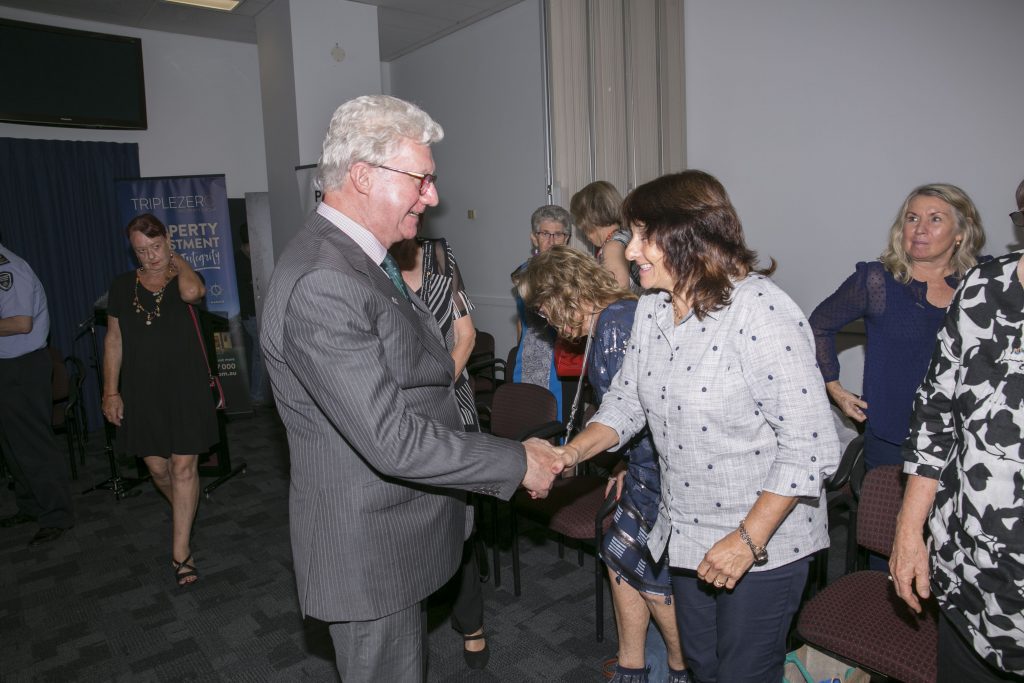 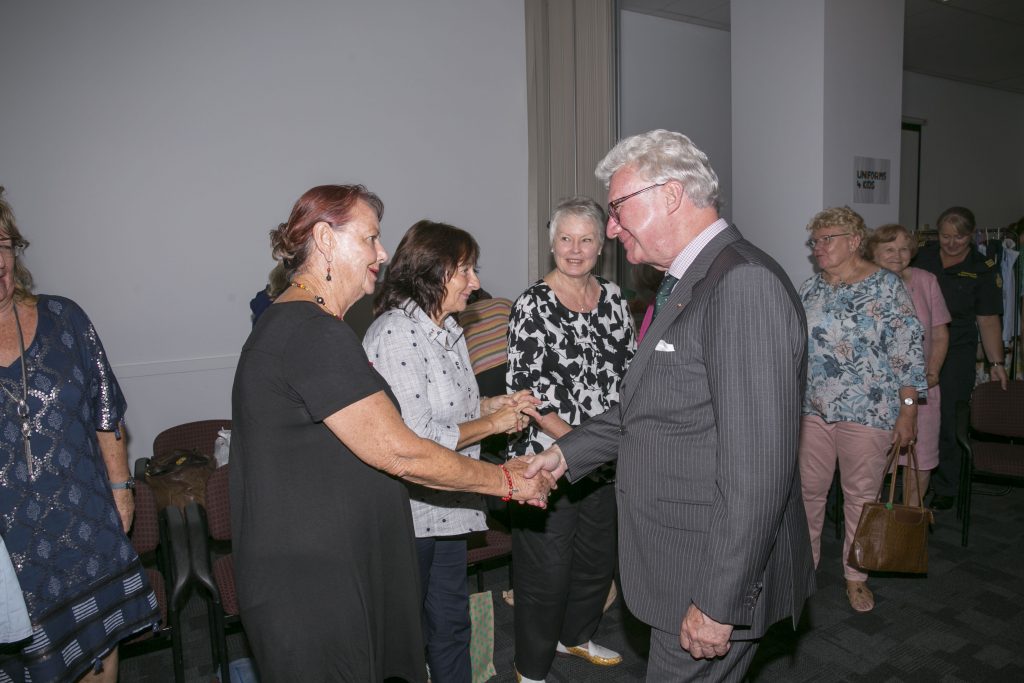 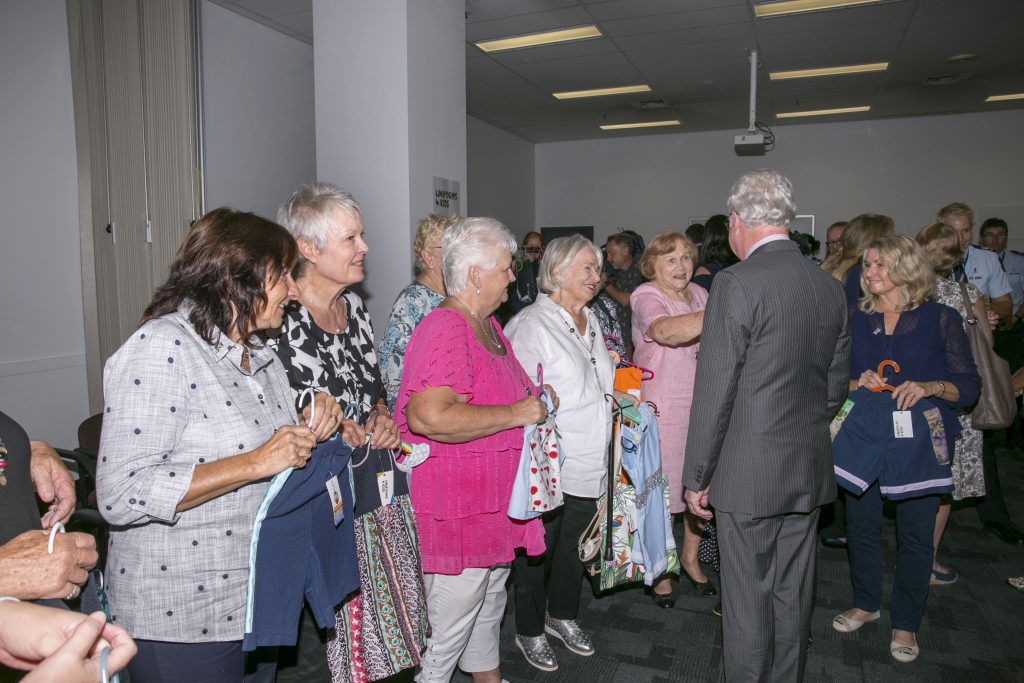 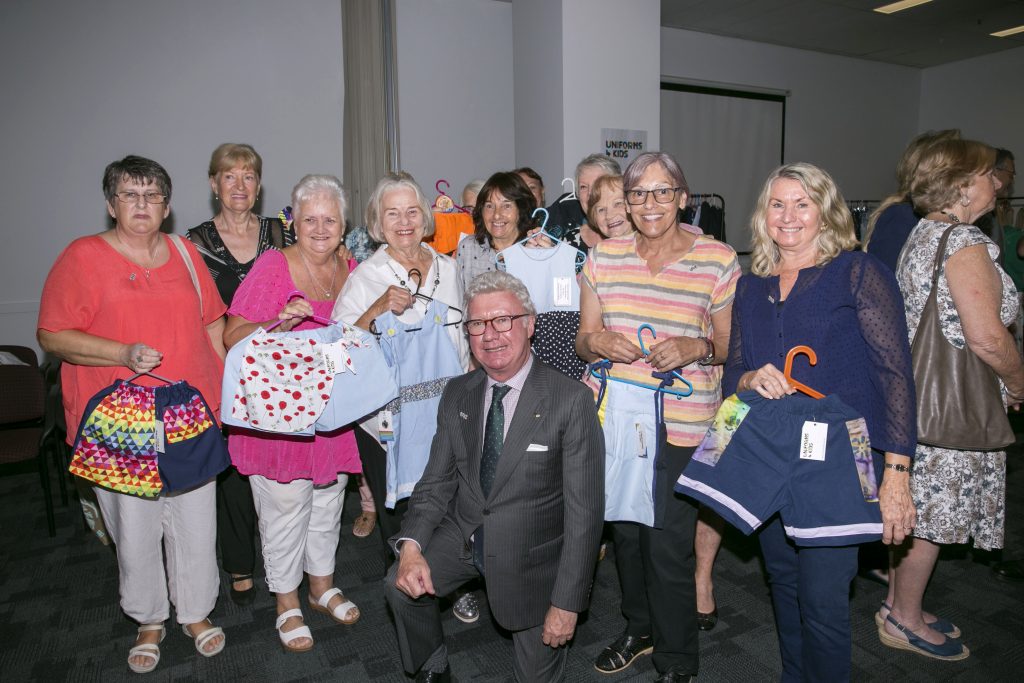 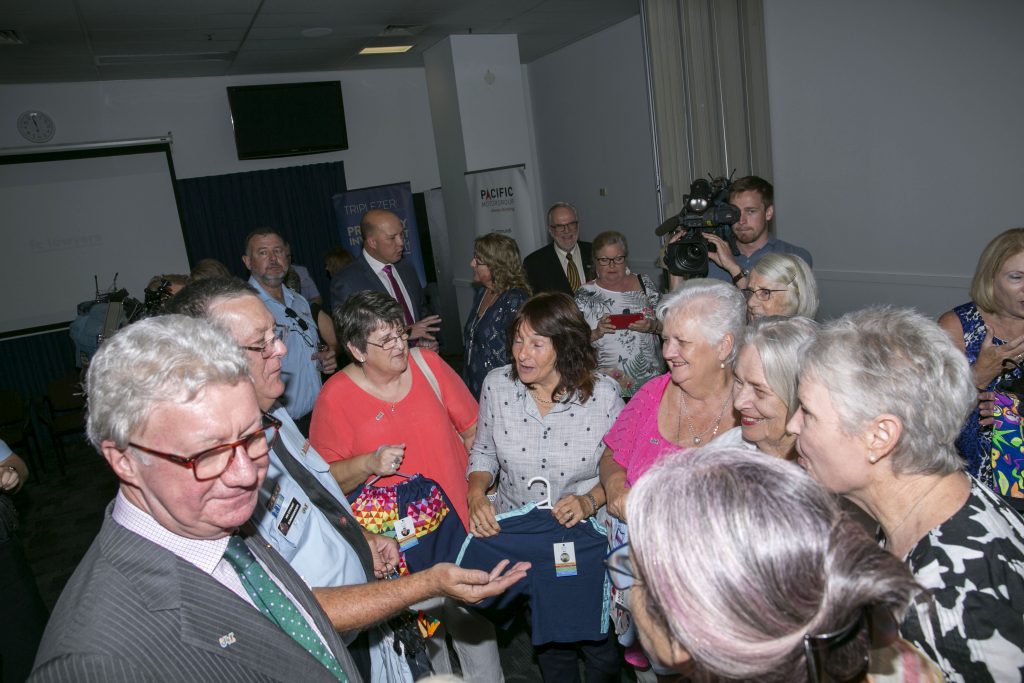 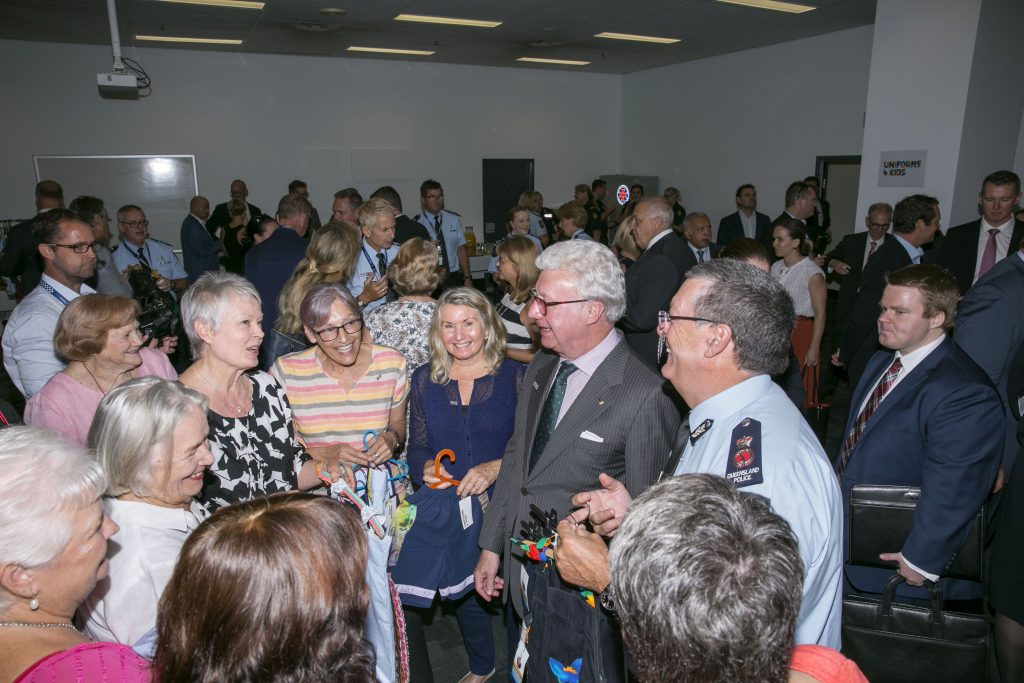 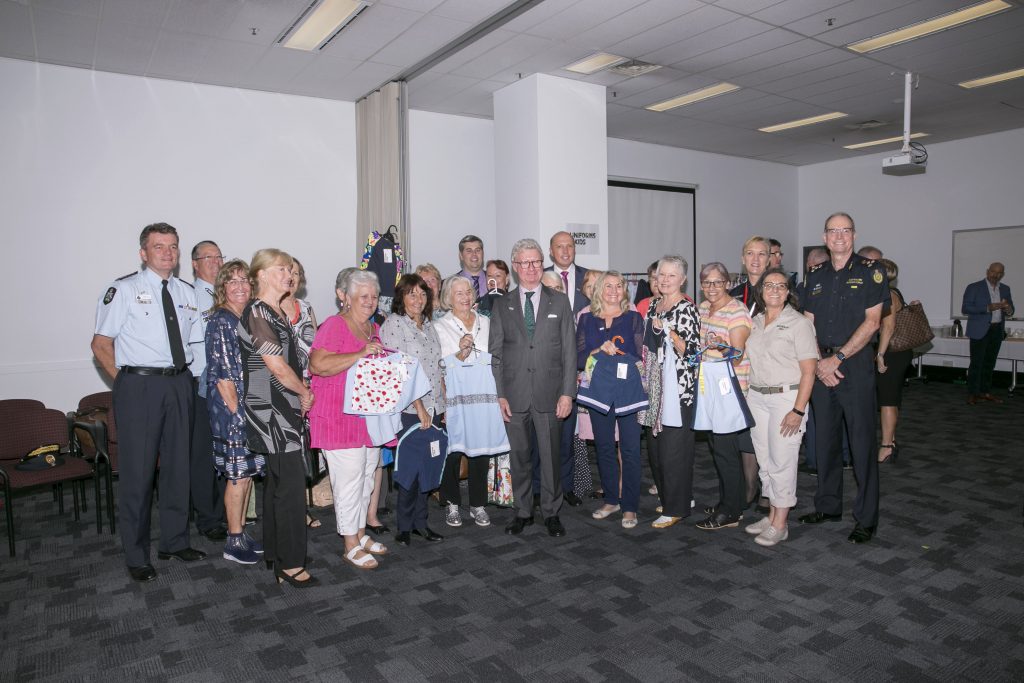 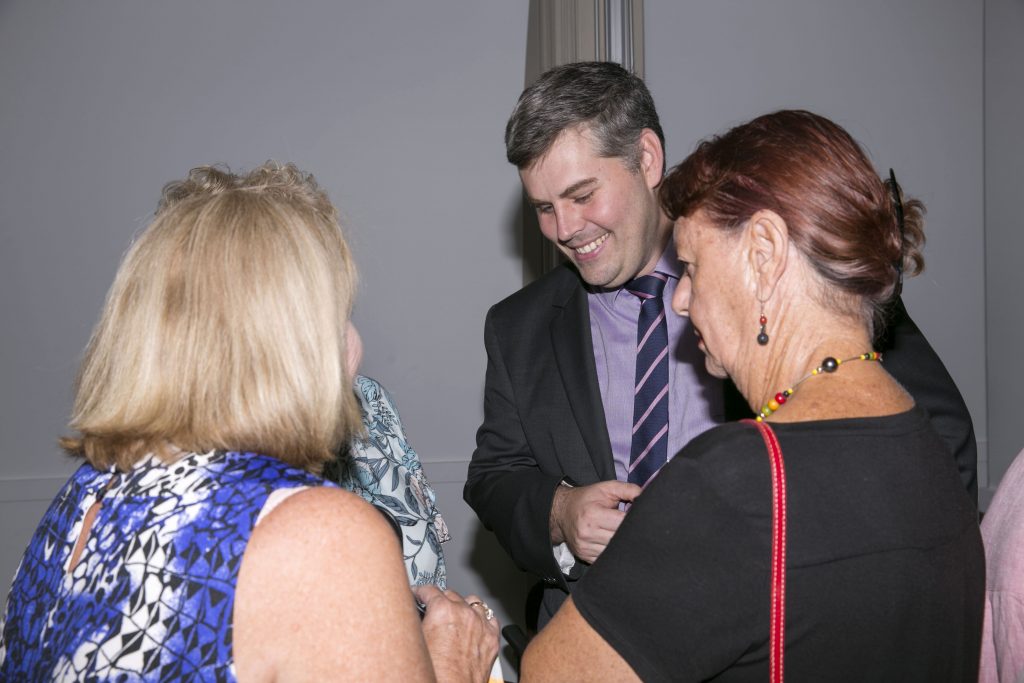 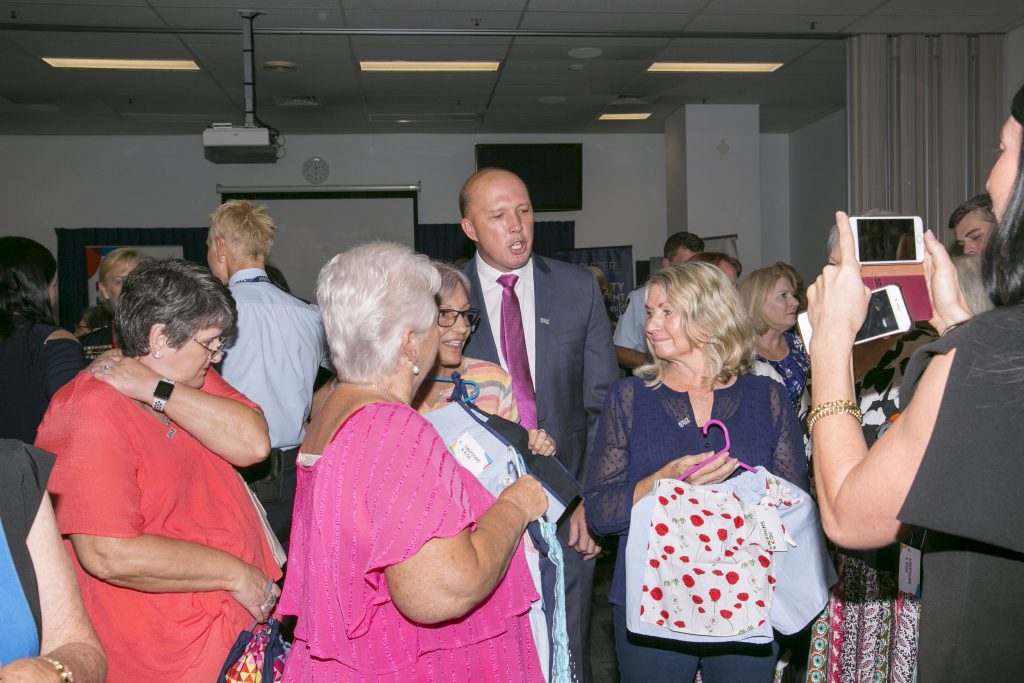 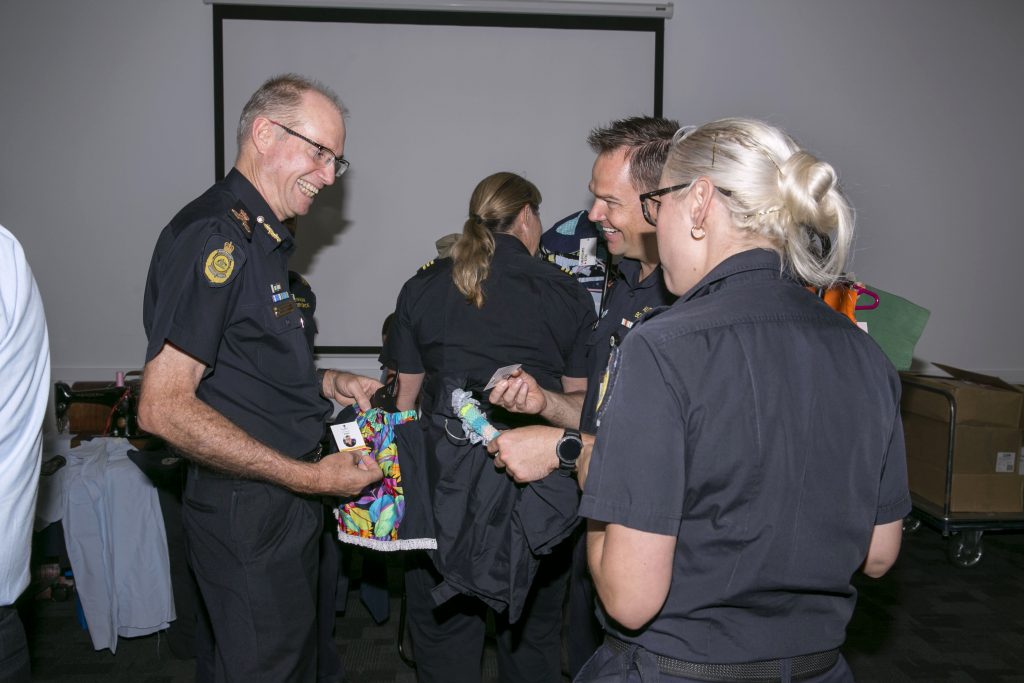 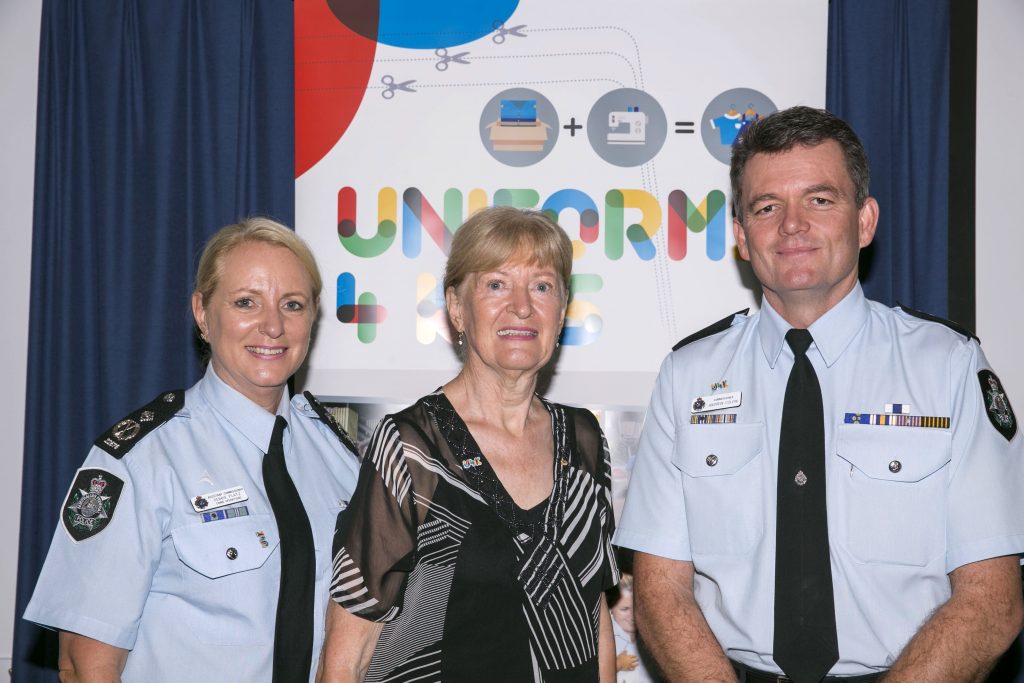 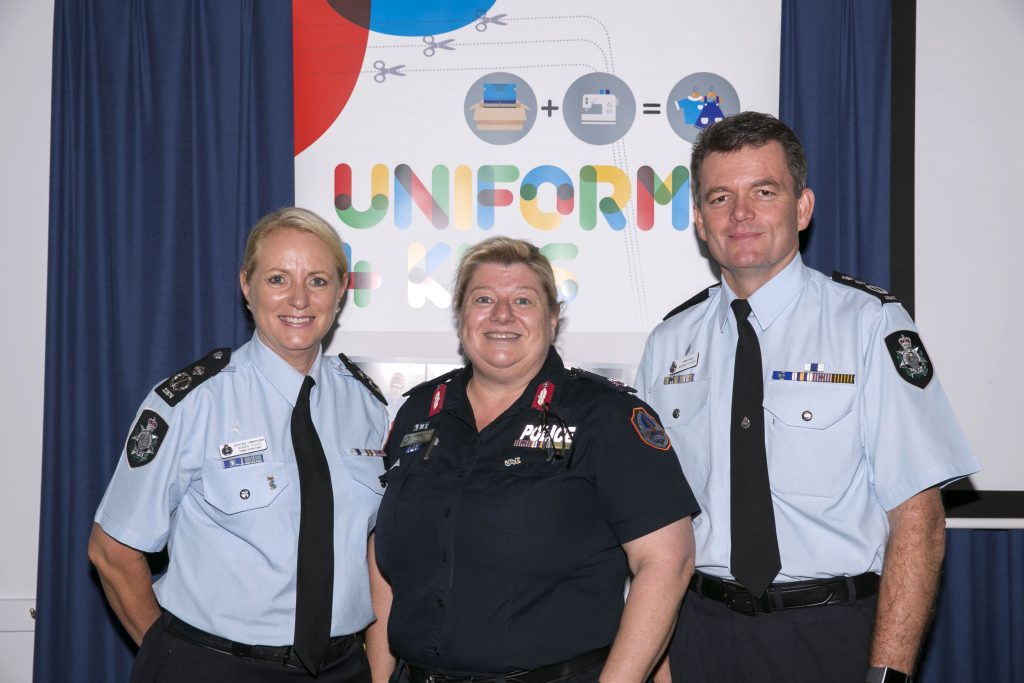 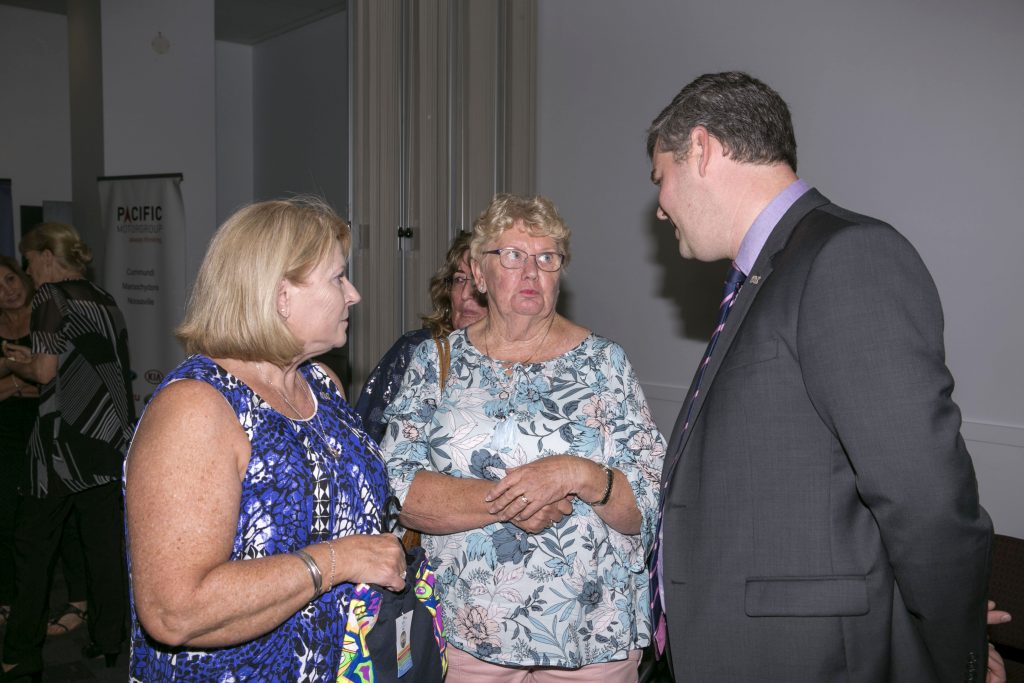 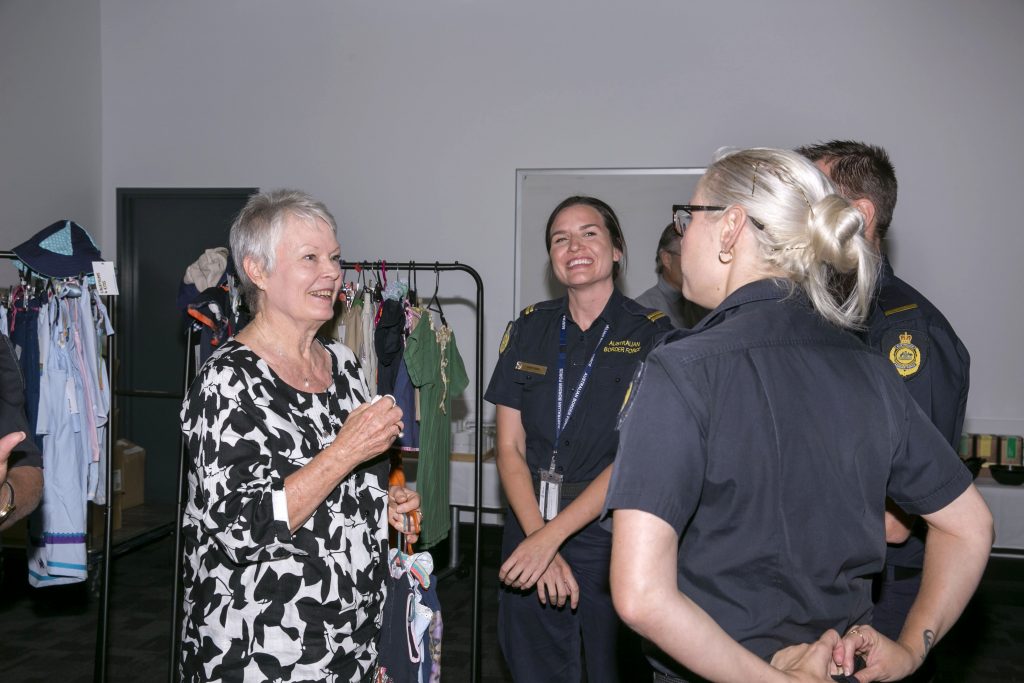 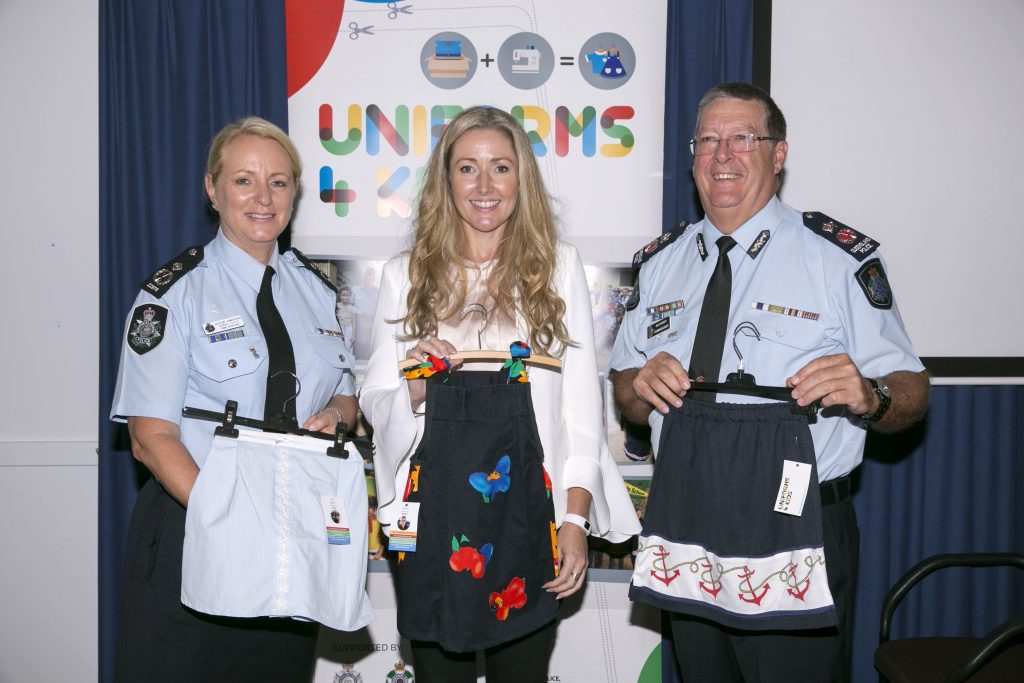 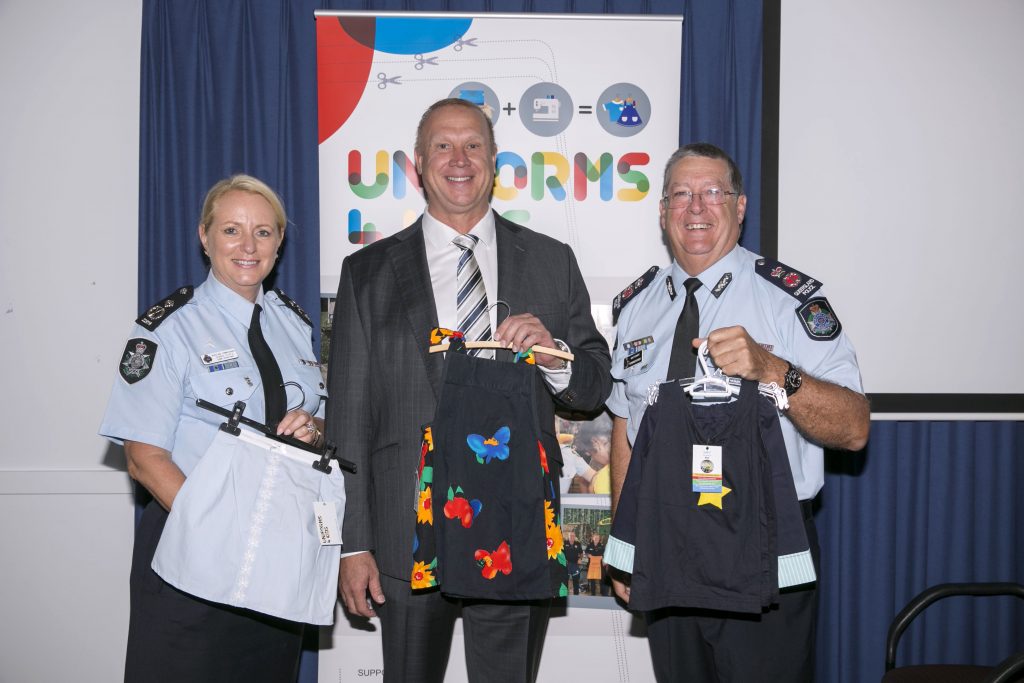 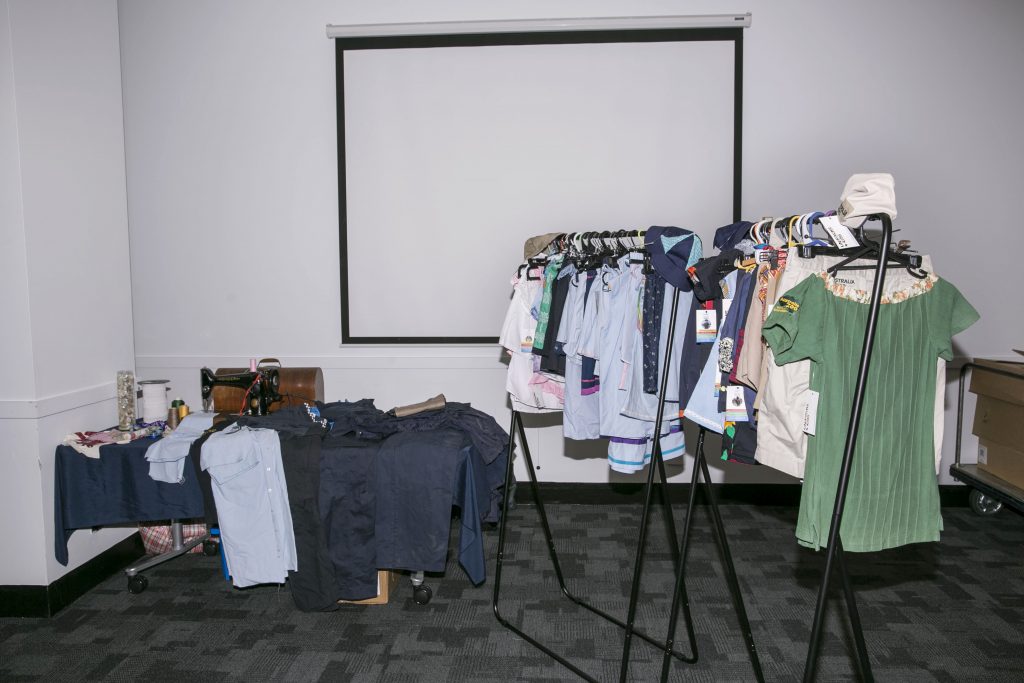 Are you passionate about our cause and want to get involved? Contact us to see what ways you can volunteer and help change children's lives.